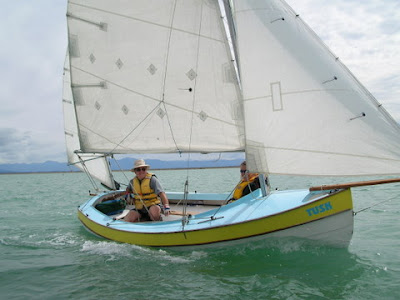 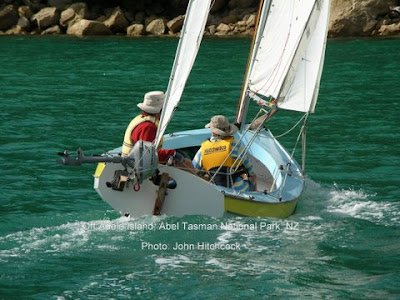 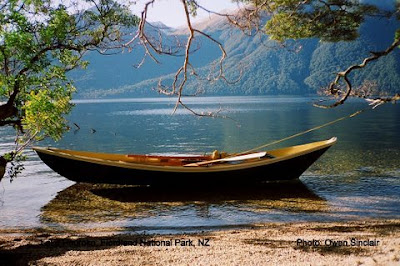 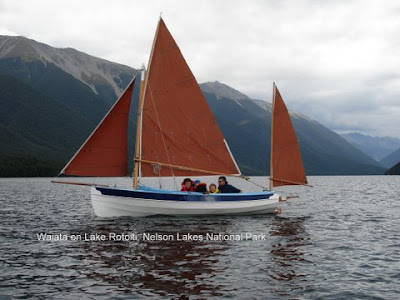 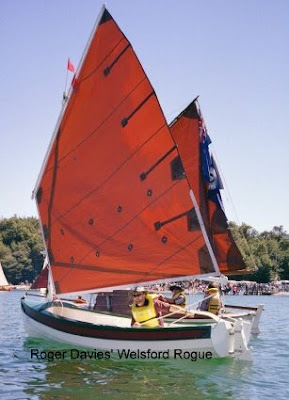 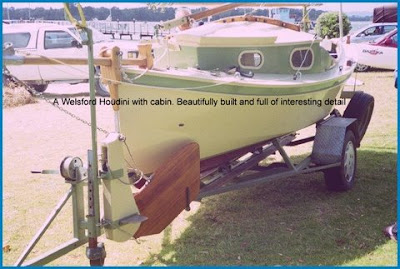 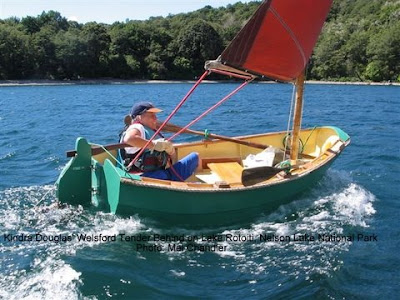 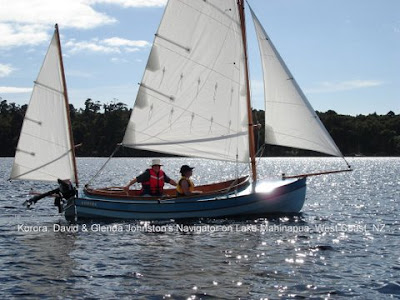 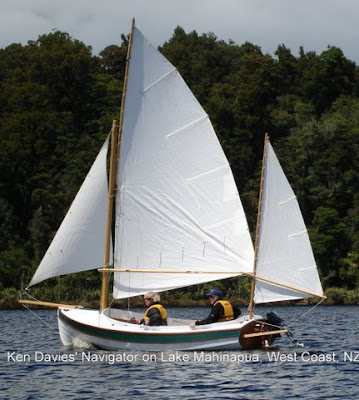 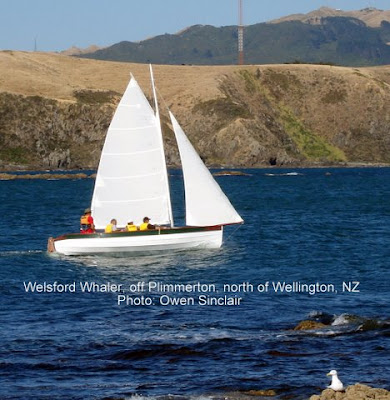 
Owen Sinclair sent me some great photos of John Welsford designed boats from his native New Zealand. There are several Navigators, a light dory, an Houdini, a tender and the 6 M. Whaler. He also sent some musings on the Navigator, one of which he owns. Here are Owen's thoughts:


Mr. Welsfords boats are not only beautiful, but are reputedly extremely seaworthy. Many of his designs bring to mind English workboats from another era, yet don't look dated. A skillful and competent designer of small boats. If you are not familiar with his work you may want to aquaint yourself with it.

You can find more Welsford boats as well as a wealth of other small, open boats at Openboat NZ.

There's a Furled Sails interview with John Welsford here. Recommended. I would like to hear from other Welsford owners, especially in the US., but really from anywhere. Send me a note and some photos of your boat.


I would also appreciate hearing from owners of Iain Oughtred boats with the same kind of post in view. Let me hear from you!

Posted by Thomas Armstrong at 7:02 PM

I listened to the two Furled Sails interviews with Wellsford and they were VERY interesting. I especially liked his comments on how he goes about actually designing a boat.