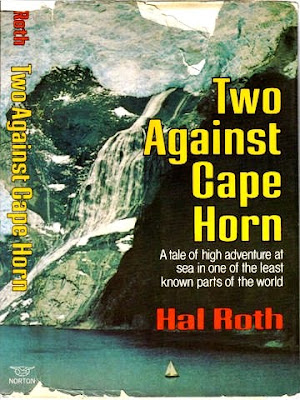 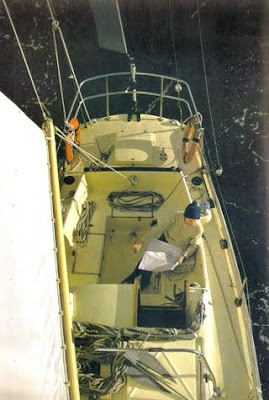 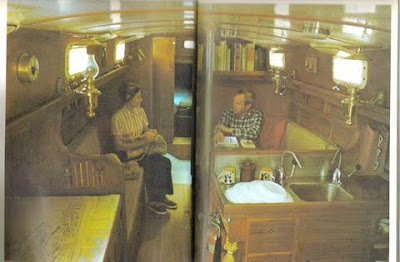 Interior of the Roth's sailing home, Whisper, designed by John Brandlmayr and built in Vancouver by Spencer Boats, Ltd. 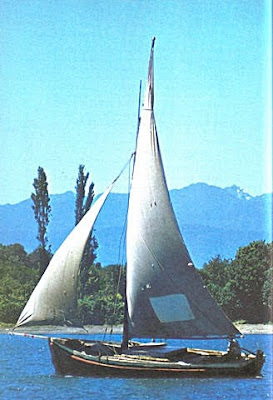 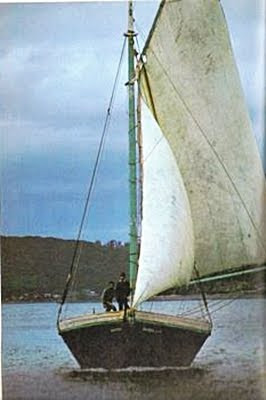 Chilote sloop bow on. Note the flaring topsides and the mainmast brails 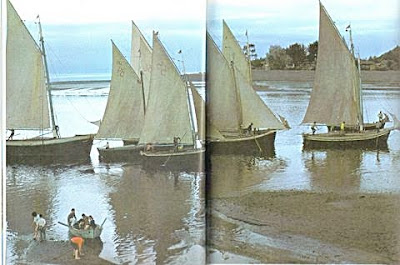 Eight of the fleet of about 300. These boats were essential to commerce and life itself around Isla Chiloe', the Cordillera and Puerto Montt 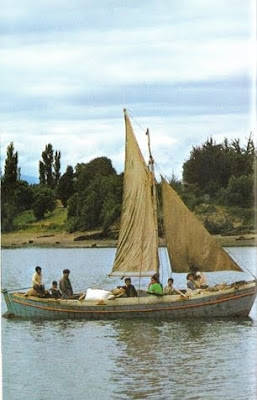 Here a family heads home after going to market, along Canal Tenglo. this is one of the less common double ended boats of the region 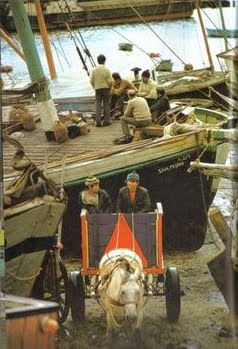 Horse carts provide transport inland and back, and these boats use the entire interior holds for cargo, so the crew live, work, sleep and cook on deck. 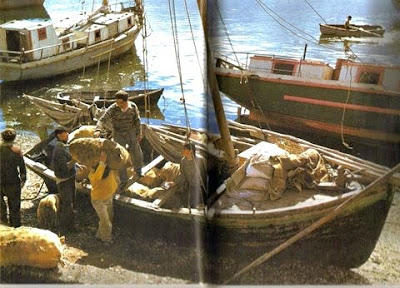 Unloading produce at the port of Castro, on the Isla de Chiloe' 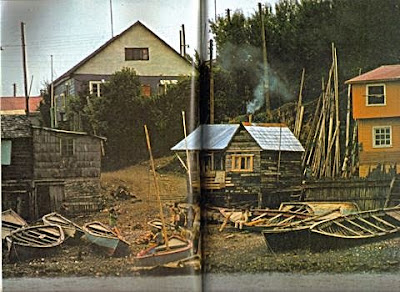 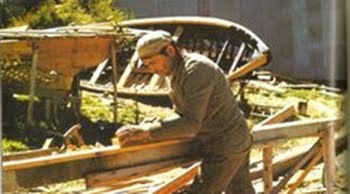 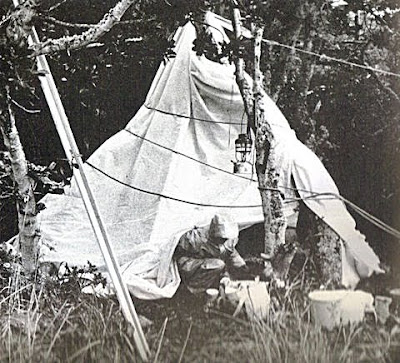 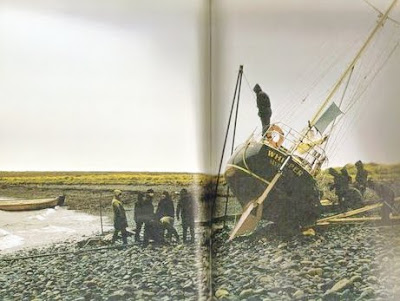 Rescue effort underway with help from the Chilean Navy 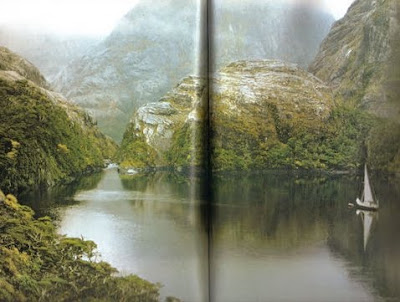 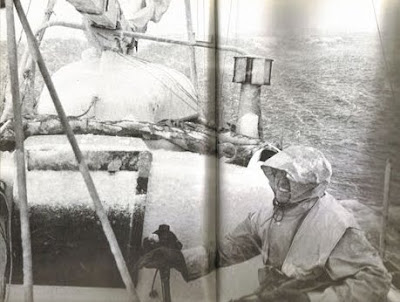 Heading north in the Strait of Le Maire, between Tierra del Fuego and Isla del la Estados, after rounding... 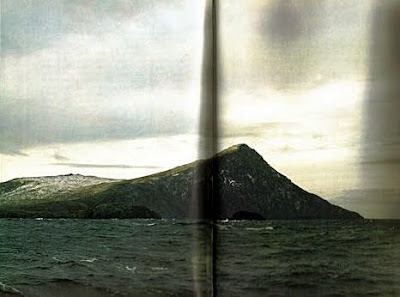 all photos courtesy Hal and Margaret Roth, without permission

Hal and Margaret Roth were avid sailors and among the lucky few able to support their adventures through their writing(Ed.envy). This book, 'Two Against Cape Horn' written in 1978, chronicles a cruise down the west coat of South America to Cape Horn. It's a charming, and sometimes thrilling read. One of the better cruise accounts I've read, but what stood out for me was the ample photo documentation of the local Chilean fishing craft on and around Chiloe' Island. Interesting boats used for fishing and local transport, gaff rigged traditional workboats. Most had raked transoms but some few were built double ended. Recent internet searches seem to suggest that these boats no longer exist in the original form. During the eighties, the area experienced a boom in salmon farming, but after infection from a virus, the boom turned to bust. During the boom years it appears many of these boats lost their sailing rigs and converted to diesel. The hull forms are the same but all my searches turned up no current photos of the traditionally rigged gaff sloops. A pity. These boats, at the time of the Roth's visit, were essential to the life of the islanders, necessary both for livelihood and transportation. After leaving the Chilote's, the Roth's continued on their adventure eventually rounding Cape Horn after experiencing marvels and setbacks, including a grounding which necessitated serious repairs. For me, one of the strongest points of the book was it's exposition of remote Chilean culture. Truly one of the great books of sailing adventure. Out of print and hard to find.

I wrote to WW Norton months ago asking permission to write about this book, per their in house permissions process. They advised that a response could take up to six weeks. It's been much longer than that, and I've had no reply. I have decided, with all due respect, to go forward with this post, as I feel the Roth's photo's supply what may be one of few records of these interesting boats.
Anyone from WW Norton or the estate of Hal Roth who objects to my publication of this material should contact me per email.

Anyone who can point me to additional information/documentation of these traditional Chilote' workboats, or the the whaleboats of Porto Aguirres or anywhere in the Chonos Archipeligo, please contact me.
Posted by Thomas Armstrong at 9:07 PM

The Roth's certainly know they're stuff, if you see a copy of "After 50,000 Miles" buy it, for my money it's one of the best and most down to earth cruising guides.

Recently upon finding my copy of "Two Against . . ." on my library shelf, my mom revealed, "Hey, your dad and I knew the Roths." Just a few years ago, my dad cruised the south Pacific in his Valiant 47 getting as far as Chile before being forced by circumstances to forgo the circumnavigation. He's an avid (obsessive) photographer. I'll see if he has any photos or stories to share regarding the local boats.

David, here we see synchronicity at work. I'd love to see any photos you come up with and open a dialogue with you. Please email me at the address in my opening remarks so we can continue.