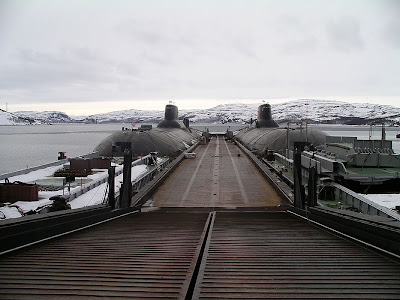 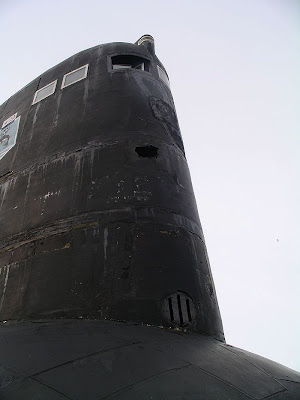 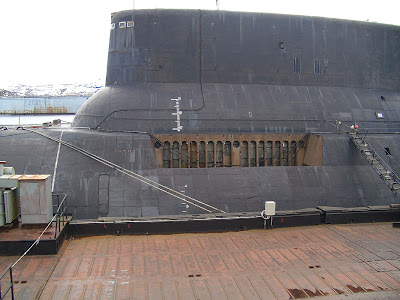 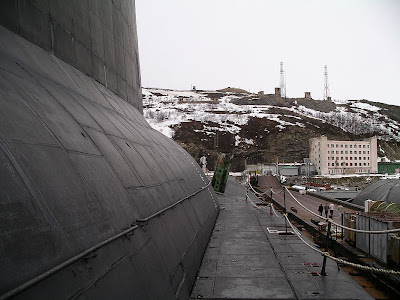 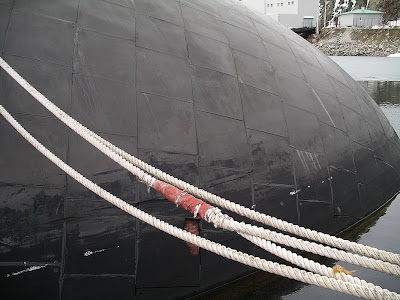 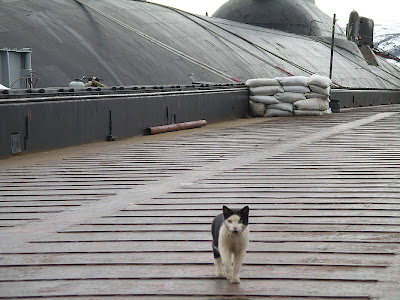 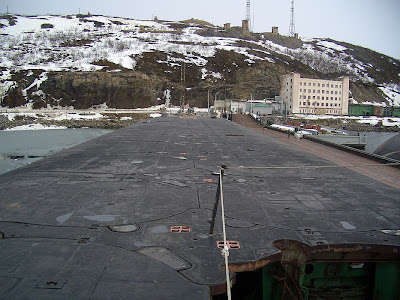 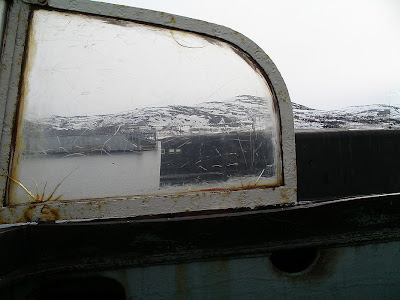 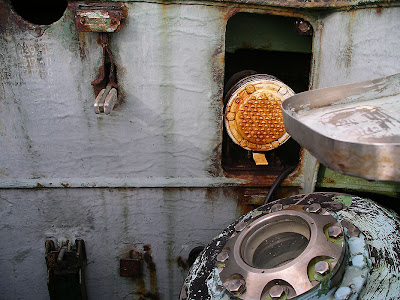 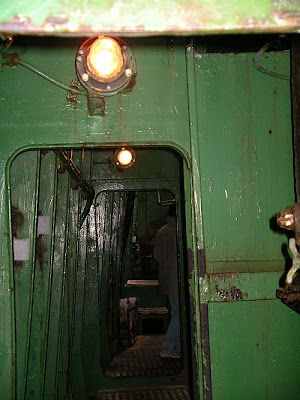 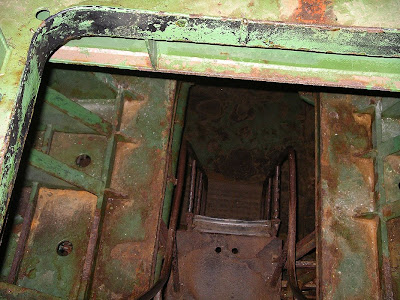 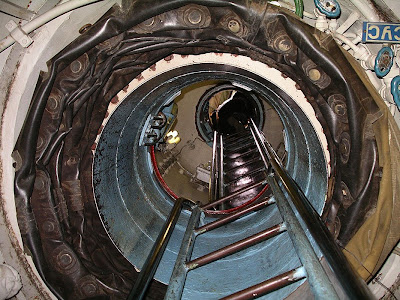 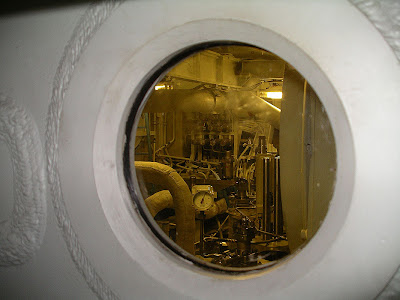 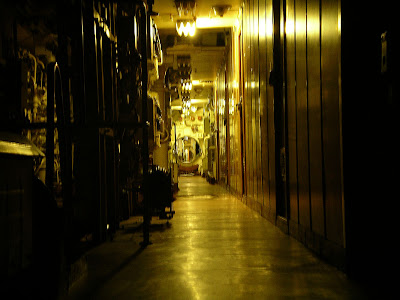 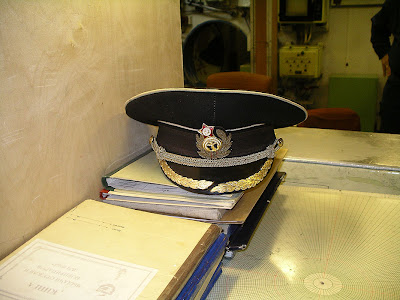 all photos courtesy Igor
My enigmatic and recently reclusive blogging mentor and good friend Creed O'Hanlon resurfaced briefly to send me a communique pointing to  this uncanny and astonishing photo essay on the retired fleet of Typhoon class submarines. The largest submarines ever built, they were, in their day, considered to be the most feared weapon of mass destruction ever created. There are many more photos and some text, in Russian, here.
Thank you, Creed.
Posted by Thomas Armstrong at 11:24 PM

Email ThisBlogThis!Share to TwitterShare to FacebookShare to Pinterest
Labels: Historic

The same thing about old bloggers and as they do about sailors: they don't fade away, they just rust.

They say the same thing about old bloggers and as they do about sailors: they don't fade away, they just rust.

Creed O', don't get too rusty on me. We (I) need that light of yours. Thanks for the stunning images. Makes it easy.

This post reminds me of the Trident missile submarines of Hood Canal, WA, which I see toing and froing occasionally on the sound. They are also called the world's deadliest weapon. The trident, besides being the symbol of the devil and Poseidon, is perhaps most mythically "correct" in being the weapon of Shiva:

"This trident belongs not to the devil, however, but one who is sometimes mistaken for him: Shiva, the Divine Bowman. Its (target) are the three cities of Tripura- in the words of author Heinrich Zimmer, 'the amalgamated demon-citadel of the world', wrought from iron, silver and gold on the three great planes of earth, sky and heaven. Three great cities in constant rotation; so designed to cheat the prophecy that they- and the Empire they nourish- must one day fall prey to a single bolt from Shiva's bow; a feat that can be accomplished only when the moon floats into a certain rare orbit, and all three rotating cities are conjunct." - Ben Fairhall

I sometimes take the dogs on a walk through Magnuson Park, and "The Fin Project" - from swords into plowshares.