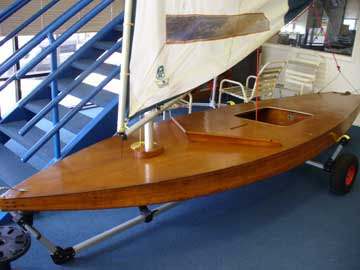 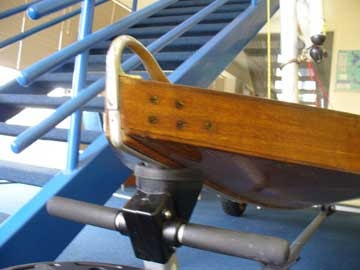 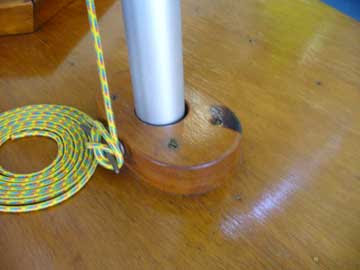 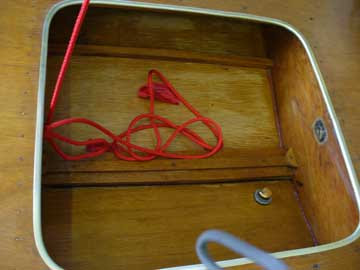 David Lukenbach has a website called Sailing Texas. It's one I visit often, at least twice a week, mostly to look at the boats for sale. Don't let the name fool you, it's scope is far wider than Texas. This is a very rich website with lots of resources for sailors anywhere. Indulging a recent interest in Sunfish, Sailfish etcetera (I found an early sailfish lurking in the garage of a friend), I found these pictures,taken by David, of a vintage Sunfish, refinished and varnished to show the woods rich character and obviously meticulously restored, on the Sailing Texas website arhcive of boat photo's, a valuable resource. It's great for researching production boats, the site also has how to's, among other things and the sailboat listings are some of the best around. Visit. Often.

Posted by Thomas Armstrong at 5:05 PM

Email ThisBlogThis!Share to TwitterShare to FacebookShare to Pinterest
Labels: for sale