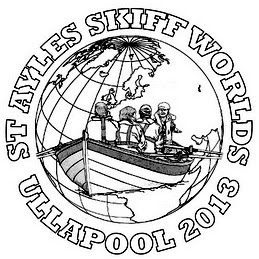 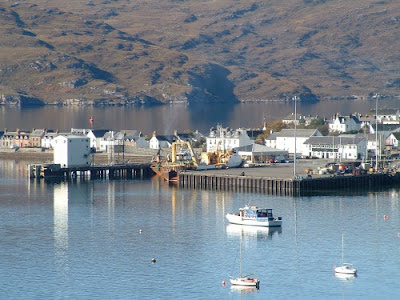 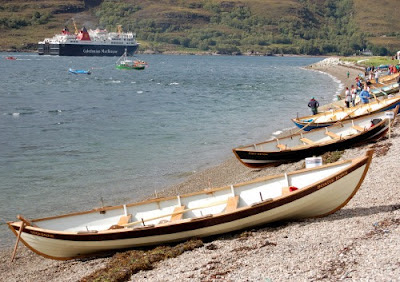 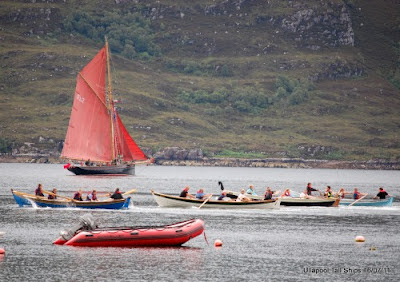 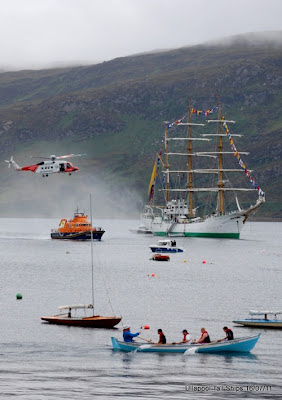 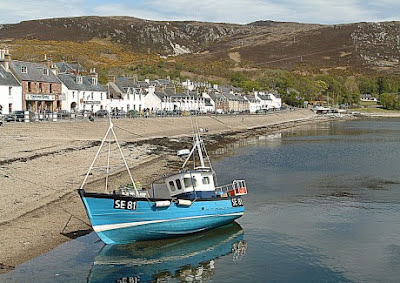 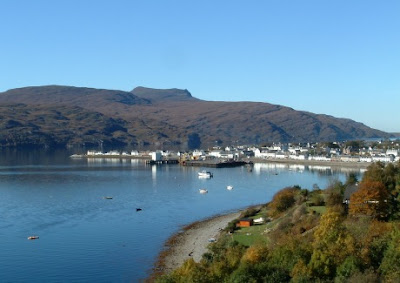 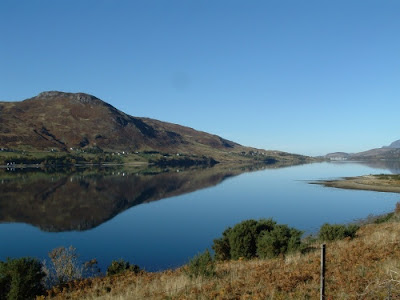 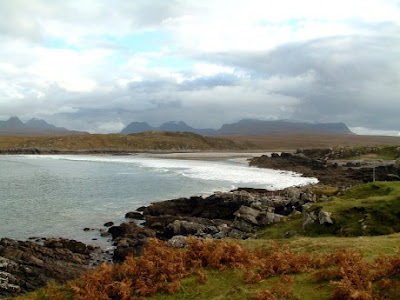 To find out more about the Iain Oughtred designed St. Ayles Skiff see my earlier posts and visit the Scottish Coastal Rowing website.
Posted by Thomas Armstrong at 7:37 PM

MMMMMMMMM, fish and chips! And boats too! A can't lose proposition.

Bay, get over there, it's an amazing place. Have a haggis!