Unity of Lynn has been Sold 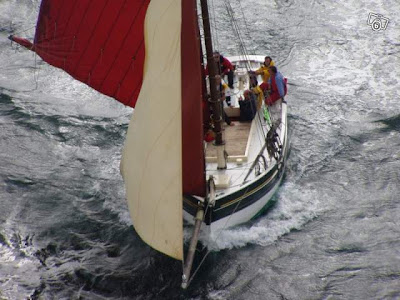 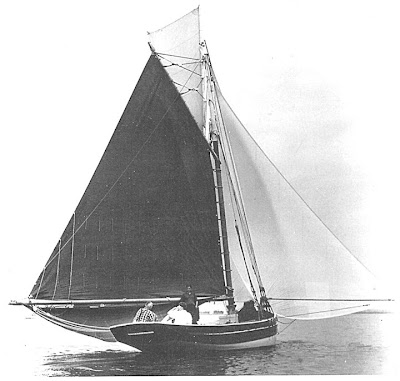 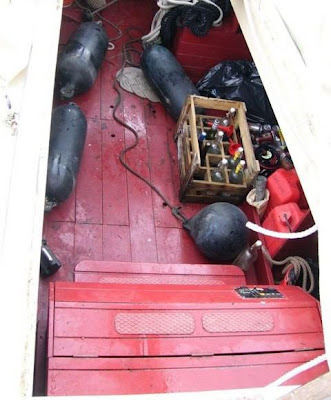 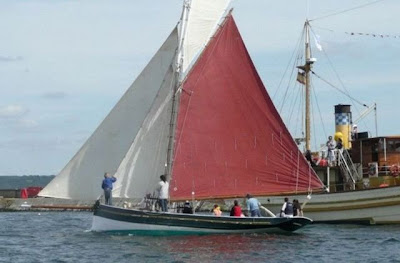 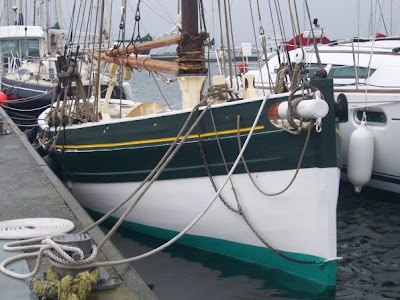 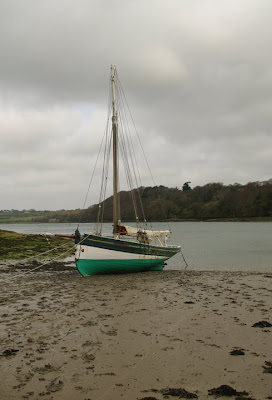 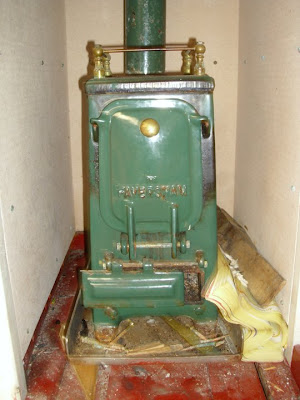 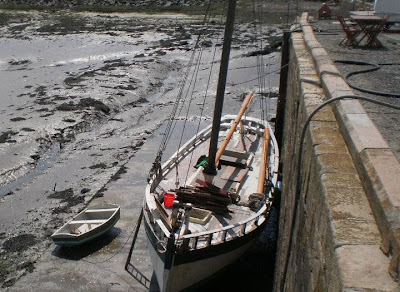 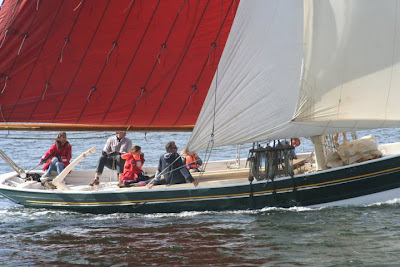 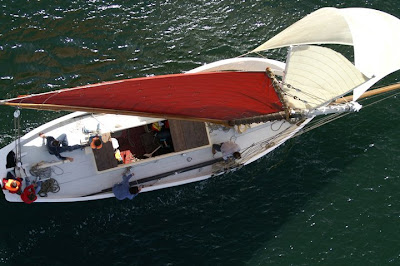 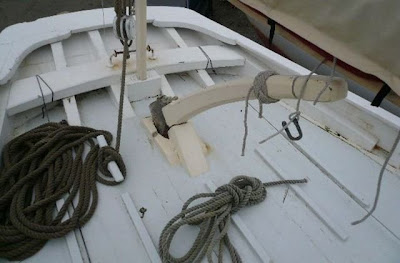 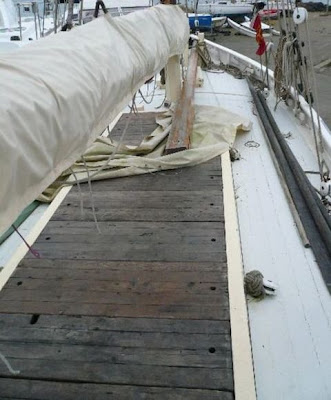 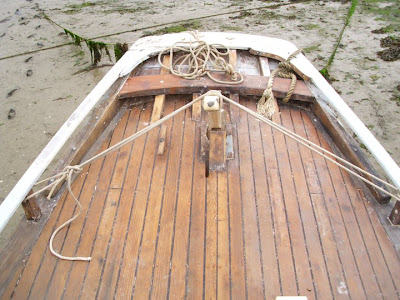 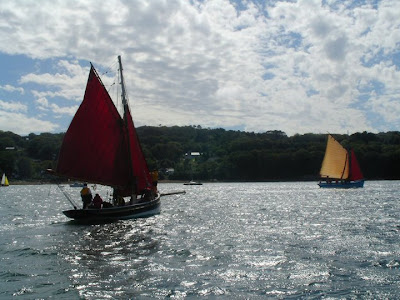 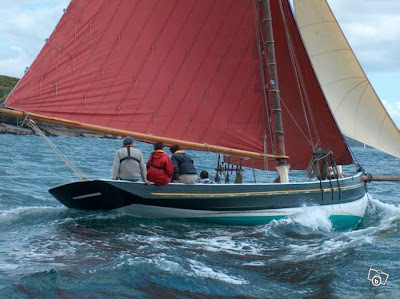 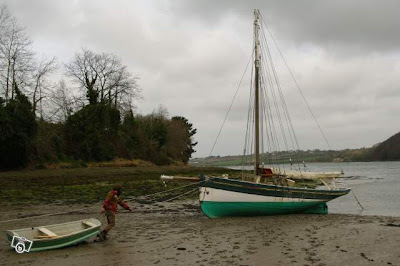 Unity of Lynn is for sale. She is an English smack of 11m built in 1906 and restored in Essex in 1995.
She'll come with a beautiful set of sails, a wood stove, and a Lombardini 36 ch2009 for power.
Restoration of the bulwarks, the stays and gunwales are underway. She is lying in Tréguier, France.
From the owner:

Unity was built by Alexander Gostelow in early 1906 and in late May 1906 he launched the Smack Telegraph (38 tons) and he is supposed to have launched Albert in December 1906 (now rebuilding in Holland) so for a small yard he was very busy....

Unity was employed for most of her working life trawling for pink shrimps which is a major fishery in the Wash.
The oyster fishery in the Wash died out by the 1880's so Unity could not have taken part and I do not think she has ever commercially fished for oysters any where else.

Unity was one of three "sister" ships built, the other two were Providence and the Perseverance which is now preserved in Grimsby Heritage Fishing museum although many features of her rigging are not as she was originally built.

Unity, Providence and Perseverance are the emblems/ motif of the Oddfellows Order (a society a bit like the Masons, but for working men) so presumably the first owner was a member of the Boston Oddfellows Lodge.

The owner offers this link for more information on the English Smacks ; www.ssa-uk.org

If you have interest in Unity, please email me with your contact info and I will gladly forward it to Unity's owner. My email is found in the upper right hand of this page.

Unity is offered at 30,000 euro. The owner is open to discussion.
Posted by Thomas Armstrong at 11:17 PM

Email ThisBlogThis!Share to TwitterShare to FacebookShare to Pinterest
Labels: for sale, Historic, Workboats

Great post shared by author. I appreciate it. Thanks for sharing this informative post. Keep posting updates.
Ninja Gear

Hello,
my boat is not for sale any more so please could you change your text ?
Some people keep contacting me. Thanks in advance,
Delphine Garcin.