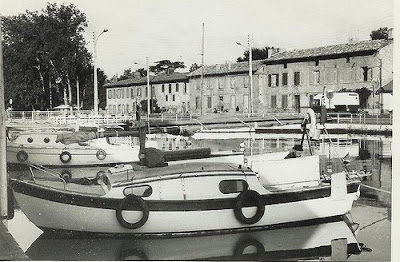 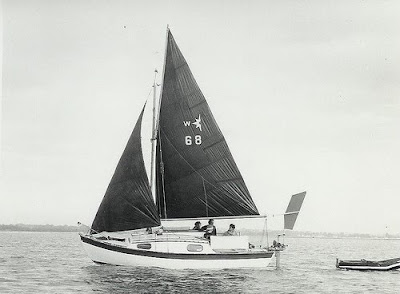 Young Tiger leaving for the Americas 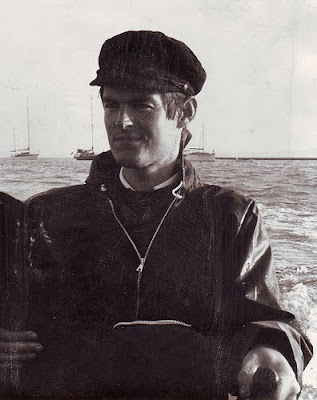 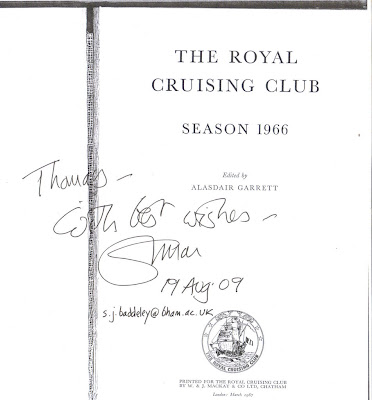 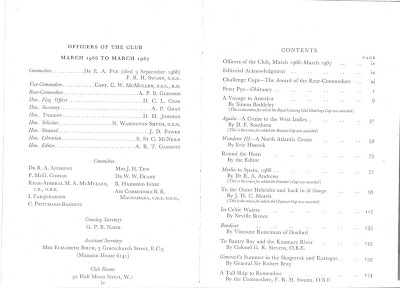 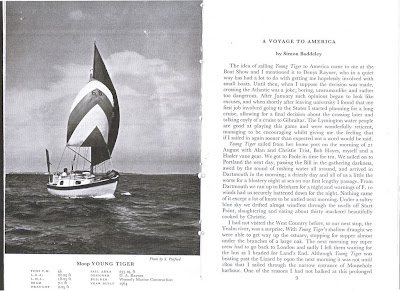 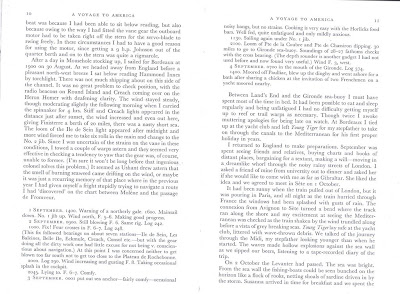 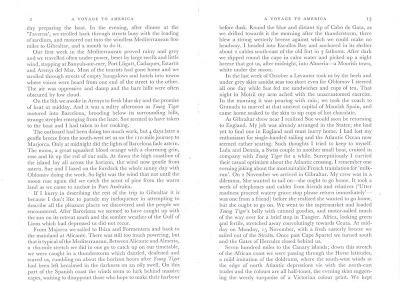 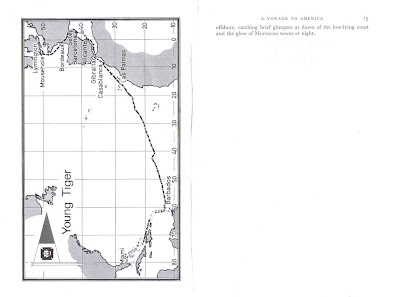 
Simon Baddeley counts the originator of Westerly Yachts, Cmdr. Denys Rayner, as a family friend and his sailing mentor. His stepfather was Jack Hargreaves, an English broadcast celebrity and also a friend of Cmdr. Rayner. Over the cusp of 1965-1966, Simon and his crew Sue Pulford cruised Young Tiger, one of the early Westerly 22's, to Barbados and then Miami from Lymington, UK. This is the record of the voyage, as published in the Royal Cruising Club's 1966 cruising journal. Part one. This was, I believe, the first Atlantic crossing of the newly minted 22' twin keel yacht which was the opening song of the great opus which was Westerly. Simon has very generously shared this record with us, as well as many photographs. He blogs today at Democracy Street. You will need to click the text in order to read it. I have posted the original (albeit photocopied) text to keep the texture of the original publication.


footnote: from the RCC Journal contents page, (This is the cruise for which the Royal Cruising Club Challenge Cup was awarded)
To which I'd like to add my own hearty well done! to Sue and Simon.
Posted by Thomas Armstrong at 10:02 PM

Great read - classic dry English sense of humor! I look forward to the rest of the story. Thomas

Nice post Tom, there are stil a few of those Westerly 22's around over here.

Hope you can use this painting i did from memory of our landfall
http://www.flickr.com/photos/sibadd/332657644/

I would love to read the rest of that if there is more, so far I have been unable to find it.